Grey and windy again, patches of drizzle, the Wonthaggi Heathland- straggle of budding botanists! Despite the threatening weather, all rugged up, the intrepid enthusiasts oohed and aahed, argueing over identifications (some merely pointed binoculars at birds) especially of pea and guinea flowers. 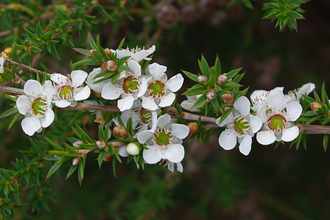