Ray Bradfield called a public meeting in February 1976, for the possible formation of a field naturalists club in Castlemaine. The meeting was very well supported, and Ray was elected as the Club’s first president.

Ray’s service to the Castlemaine Field Naturalists Club was but one aspect of a life of many years of community service. He was also involved in the Castlemaine Historical Society of which he was president for many years, with the R.S.L, the Guildford Fire Brigade, the Victorian Arts Council, and was also a Justice of the Peace. Visitors to Castlemaine knew him as curator of the Castlemaine Market Museum. In 1982 Ray was awarded the Medal of the order of Australia for his services to the Castlemaine Community. 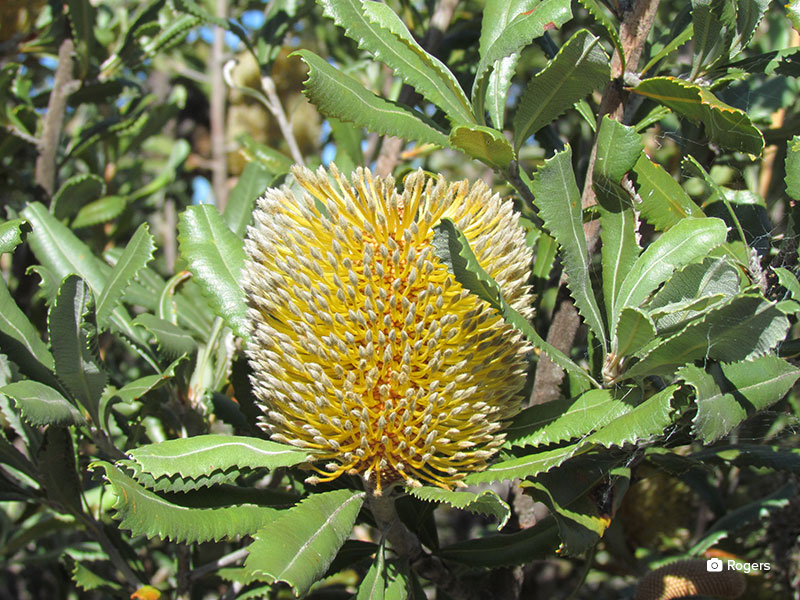