Ian’s interest in natural history began in the Middle East, where he served during the 1939-45 war. Ian became interested in the studies of several amateur entomologists, who studied the insects attracted to the light of their lamp.

Conservtion. Ian was a foundation member of the Stawell Field Naturalists Club, and an active member of the Western Victoria Field Naturalists Clubs Association He took an active part in conservation, including support for the establishment of the Three Jacks Nature Reserve, the Jack Kingston Nature Reserve (both near Stawell, a national park status for the Grampians and the Kiata Mallee Fowl Reserve near Nhill. He was also involved in opposition to the sale of Rocklands Reservoir, clearing of forest near Mt Zero for an olive plantation, and the open cut mining of Big Hill in Stawell, He also worked to obtain State Park status for the Deep Lead Flora and Fauna Reserve.

Honours. Ian discovered a banksia fungus, which was named Banksiamyces mccannii in his honour. The Ian McCann Bushland Reserve on Pomonal Road and McCann dam in the Deep Lead Flora and Fauna Reserve were also named in his honour. He was aLifemember of the Friends of the Grampians.

Ian died in 2003 aged 89 years. He led a full and active life, and developed an encyclopaedic knowledge of birds, plants and fungi, and freely shared his knowledge with others. 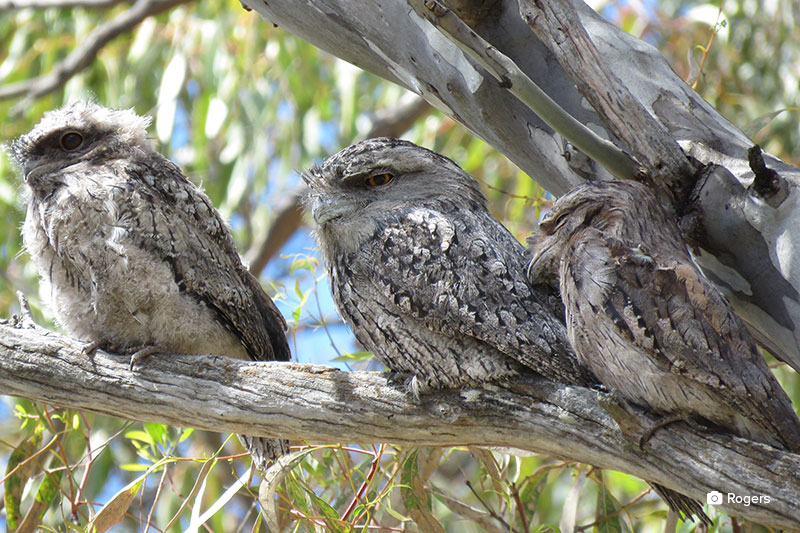